Accessing your Australian superannuation as a non-resident expat 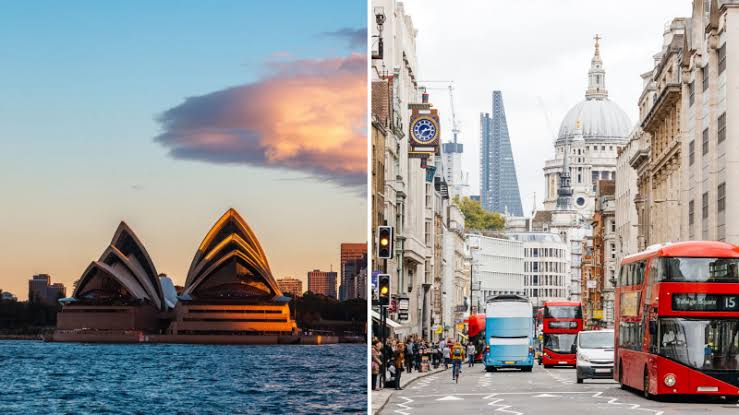 An Australian expat who relocates overseas will need to show that they have established a ‘permanent place of abode’ overseas, otherwise they will remain an Australian tax resident for tax purposes.

As a general rule, an Australian expat who relocates overseas for less than 2 years will not have established a permanent place of abode overseas and therefore remain an Australian tax resident. Furthermore, an expat that although has lived overseas for more than two years but does not live in the one country for that time will have likely not establishment a permanent place of abode overseas (for example, yachtsman).

Under the domicile test, a person whose domicile is Australian will be a resident of Australia unless the person’s permanent place of abode is outside Australia.

The concept of domicile is a legal concept, governed by common law and statute. A person is considered to acquire a domicile of origin at birth, being the country of his or her father’s permanent home.

A taxpayer retains their domicile of origin until they acquire a domicile of choice of another country. Under common law, a person is considered to have adopted a new domicile of choice where they have an intention to remain in a country indefinitely. The concept was confirmed by the Australian Taxation Office (‘ATO’) in IT 2650.

In Taxation Ruling IT2650, the ATO stated that an individual is considered to have a permanent place of abode in a location where they reside there for a period of at least two years, having reduced their connections and ties with Australia. The ruling states that factors that are considered relevant by the Courts and the Administrative Appeals Tribunal in determining where an individual’s place of abode is include:

No one factor is decisive but the weight of each factor will vary with the individual circumstances of each particular case. However, in IT 2650, the ATO suggests that greater weight should be given to factors c, e and f.

As a very broad rule, an Australian expat who has worked in the same country for more than 2 years and who relocate with their family and rent out or dispose of their Australian property may have done enough to establish a permanent place of abode overseas. 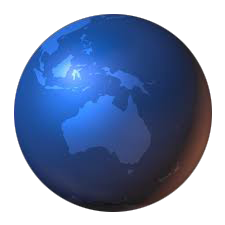